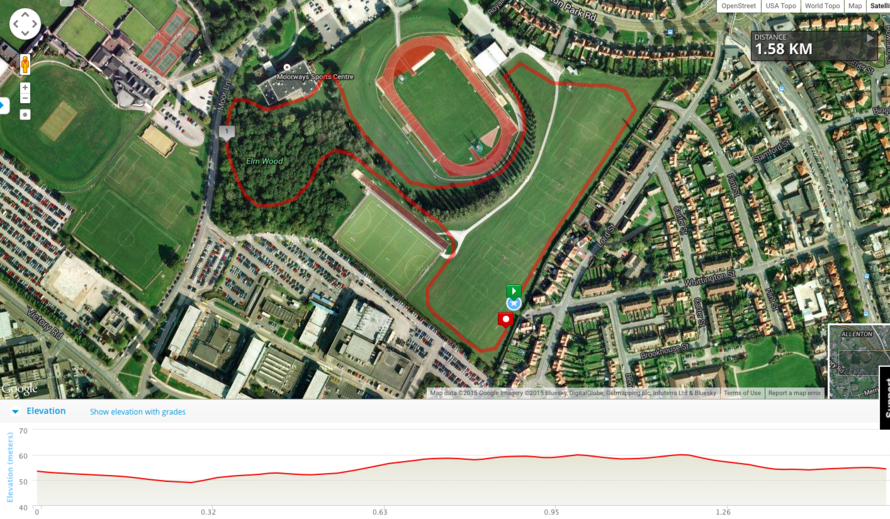 ​The Broome Cup is a (circa) 4 mile cross country race run over four laps around the periphery of the Moorways complex off Moor Lane. The terrain is mostly grass with a few small climbs and descents on the banking surrounding the running track with a section through woodland at the back of Moor Lane.

You can enter as an individual or as teams of 3 to 4 people to compete in the Rolls-Royce inter-departmental race. All of the camaraderie and natural competition between departments always comes out during the Broome Cup, which all adds to this being one of the most popular races in the Rolls-Royce Harriers calendar.

For teams the fastest three times count with the winning team being the one with the lowest average finishing place / position.

Please send team entries to Bill Southgate by email at billsouthgate337@btinternet.com or by phone to 01335 360566.

The entry fee is £5 per runner though for members of Rolls-Royce Harriers the entry is free.

Registration and changing is at Moorways stadium from 17:30. The race starts at 18:30.

The course is situated at Moorways Leisure Centre, Moor Lane.