Jon Kinder set a new Guinness world record of 132.9 km (over 82 miles) for the longest distance run on a treadmill in 12 hours raising £3,000 pounds for a local charity.

Robin Carter completes the Bob Graham Round, a circuit of 42 Lakeland peaks totaling 63 miles and 27,000 feet of ascent in 19 hrs 6 mins, over 2 hours faster than any previous Harrier. 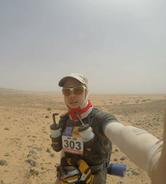 Ben Hall completes the Marathon Des Sables - The toughest footrace on earth! - in a time of 36 hours and 18 mins. 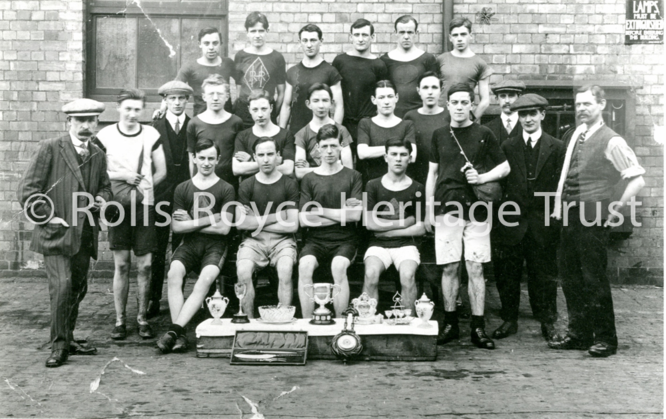 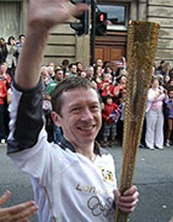 Joe Walsh was the only Harrier to have got his hands on the Olympic flame!

Jon Kinder wins the first Thames Ring race, 250 miles, in 59 hours 49 minutes, over 7 hours ahead of his nearest rival. 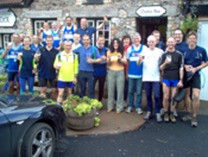 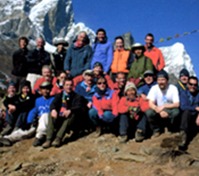 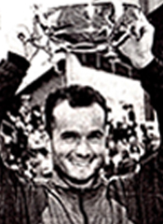 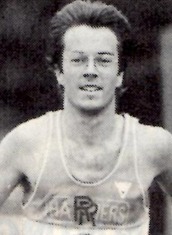 Harry Leeming wins the Finchley 20 (miles) in 1-39-18, unofficially a world’s second-best at the distance.

First Dovedale Dash, organised by Derby Mercury Cycling Club. Ken Broadhurst, later to be a key figure in the revival of the RR Harriers, scores the first of six successive victories.

Earliest record we have of the Broome Cup cross-country race. Trophy presented by Tom Broome. Won this year by Fred Coltman.

The Rolls-Royce Harriers running club has been in existence, in some form or another, for over 100 years, and as such we have a very rich history.  Over the years some of our members have done some incredible things......